Steps to set up a company in China

How the legal system works in China

The legal system of the People’s Republic of China (PRC) is based on the PRC Constitution.

It consists of a hierarchy of written laws, regulations and administrative directives. The constitution officially provides that political power is exercised by the people from the bottom up through representative popular assemblies from local to provincial and national levels.

The National People’s Congress (NPC) and its Standing Committee have the power to legislate on behalf of the state. The NPS can amend the Constitution and enact and amend the main laws governing government departments and government, civil and criminal matters. The NPC Standing Committee has the power to interpret, pass and amend laws other than those that are to be passed by the NPC.

Although it is not endowed with any formal legal status or powers in the Constitution and is technically separate from the government, the Chinese Communist Party (Party) is parallel to, duplicates and controls government at all levels. This system helps the party maintain a high degree of national uniformity and cohesion, but it also places the party above the government, which in practice can make it difficult for the party itself and its individual members to be subordinated to the rule of law.

Foreign investment is approved by the Ministry of Commerce (MOFCOM) and the National Development and Reform Commission (NDRC). The State Administration for Market Regulation (SAMR or Local AMR) is also essential as it is responsible for registering a business, as well as a number of business oversight functions.

In the civil law system of the PRC, court cases are not binding precedents. However, many court opinions are published annually and can serve as a useful guide to adjudicating similar cases. ATP decisions also contain non-binding judicial guidance for lower courts, and detailed ATP interpretations in relation to the application of national laws are considered to have the force of law.

The party-controlled central legislative / executive / judicial structure is replicated at lower levels. The people’s assemblies of the provinces and their municipalities can enact local rules and regulations. Administrative bodies at these subnational levels, such as local branches of central government ministries and administrations, enforce local and central regulations and can establish administrative rules and directives applicable to their respective administrative regions. People’s courts at lower levels seek help from higher level courts, as well as government and parties at the same and higher levels.

Despite the uniformity associated with centralization, there can be many differences in local practice and interpretation when central policies are silent or unclear. 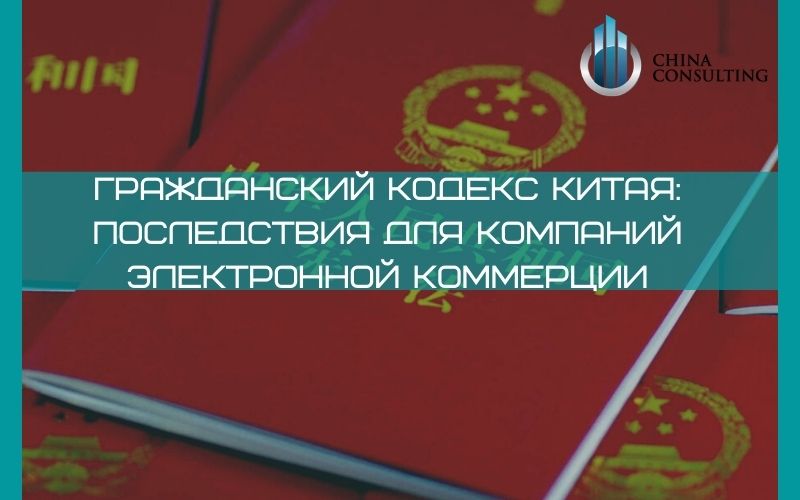 Date 14/10/20 - Steps to set up a company in China Content: What is the Civil Code? What are the implications for ecommerce? How does the Civil Code apply to e-commerce in China? Some Frequently Asked Questions 1. Do we have "contracts" in e-commerce? Since when am I legally bound and protected? 2. What is 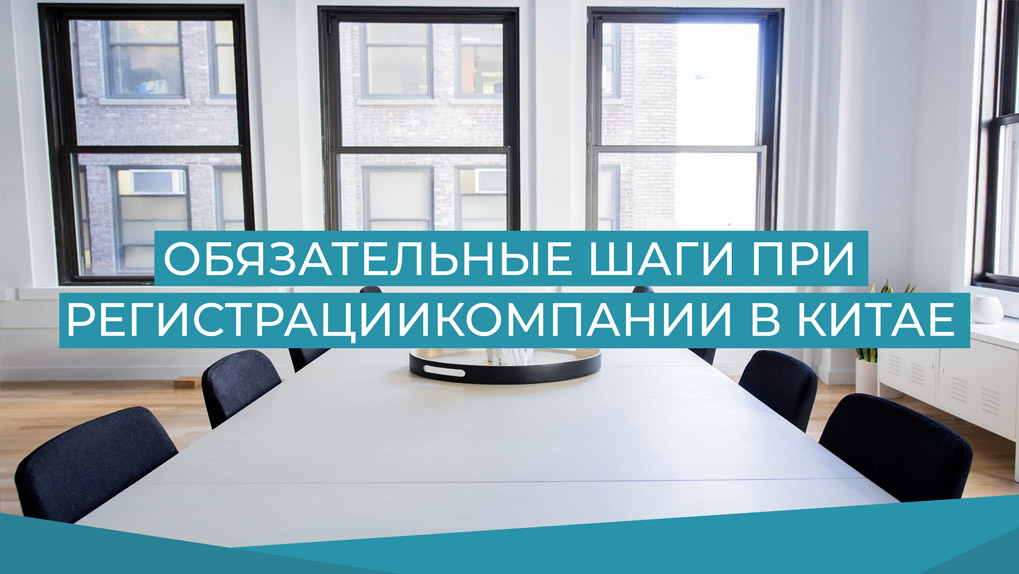 Steps to set up a company in China